The Board of Trustees comprises of a mixed skill set chosen to best meet the aims and aspirations of ACTION FOR SICK CHILDREN. 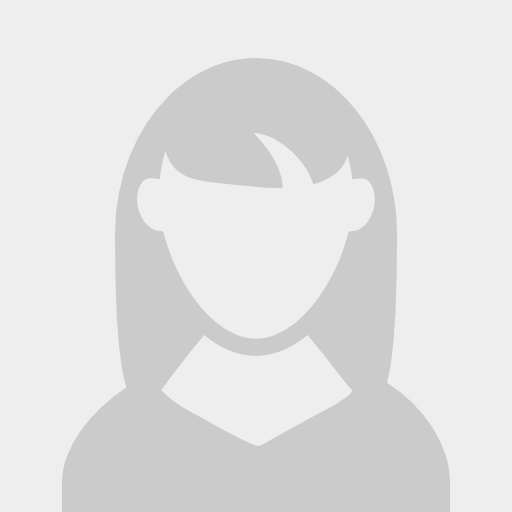 Margaret JealActing Chair
Margaret has over 35 years experience of working with children, their families and carers in the health sector, as a Registered Sick Children’s nurse. Finally becoming a modern matron for paediatrics in a large district hospital. She has been a member of the board since ????, stepping from her role as Vice Chair to Acting Chair when the need arose; a role she has taken forward with unstinting commitment and enthusiasm.

Gill WestallTrustee
Held senior administrative posts before having her family and subsequently worked as a school secretary in several junior and infants schools for twenty years. She has a longstanding family connection with Action for Sick Children. Since retirement she has been a volunteer in the Action for Sick Children office. An active member of her local U3A she spends any free time walking, travelling and visiting her family in this country and abroad.

Carole Myer Hon FRCPCH BA HonsTrustee
Carole’s interest in improving NHS Maternity Services grew after the birth of her children. It progressed as they grew older, to one centred on NHS provision for sick children as they experienced a number of hospital admissions.
She became a member of London CHC, shortly after they were set up, representing the views of women and children. She then became a member of NAWCH and then Chairman of the Cambridge branch. Carole has been Action for Sick Children’s national Chairman from 1994 until 1998. She chaired the Royal College of Paediatrics and Child Health Patient’s Group from 2000- 2005.
Over the years she has been a spokesman for the health and welfare needs of children and young people on a number of committees. She currently sits as a lay member on the East Anglia Faculty Board of the RCGP and The Society of Radiographers and attends her local PCT’s Patient Focus Group.
Carole also works as a volunteer General Adviser at the Citizens Advice Bureau and finds her work very interesting, rewarding and satisfying. She enjoys learning something new at every session and being able to help people find ways to tackle their problems. In her spare time Carole enjoys travelling, going to the theatre, music, books, tennis and badminton.

Children are our future,
it’s up to us to take care of them